Home » Our client stories » How do I create the optimal employee culture that also improves sales performance?
× Share this Article

How do I create the optimal employee culture that also improves sales performance? 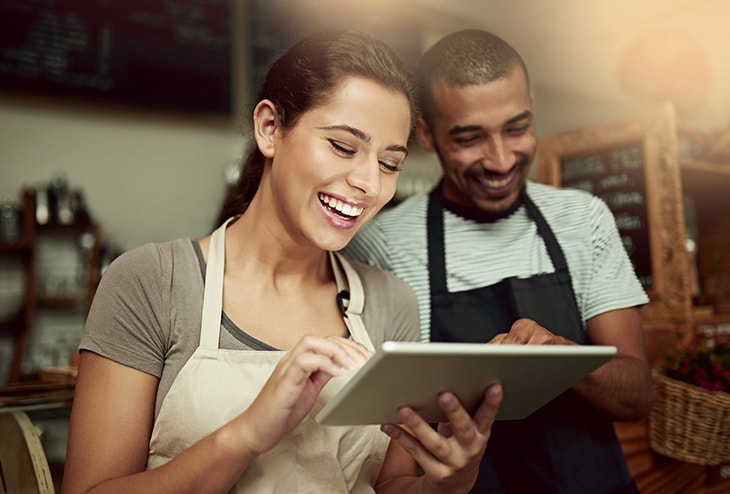 Wickes is a £1.5bn home improvement business, operating in a unique sales space - technically retail, but with a strong merchant bias.

In 2015, they had a challenge around their induction and also sought to understand why some of their design consultants (DCs) in their kitchen and bathroom division were selling £200,000 and some £1million. With Blue Sky’s help, they identified an opportunity to close the gap on a potential £40million of business revenue.

Subsequently Blue Sky were engaged to design and deliver a new induction programme, closely followed by a leader-led pilot programme to understand the difference between the behaviour of its high and low performers and ultimately raise sales and service capability across the group.

The pilot engaged 63 DCs and 34 Store Managers in the London region, which had been their lowest performing area for 10 years. It kicked-o with senior stakeholders taking ownership and responsibility for setting the direction and tone of the programme.

The pilot successfully outperformed against target reducing employee attrition in the London region from 33% in 2015 to 8% for the first year and the new DCs are hitting target in half the time. Sales are also up 57% YOY.

Following the success of the induction training and pilot, Blue Sky’s involvement has been rolled-out across all 189 stores across the UK.

We identified the nine common traits that were consistently displayed across all top performers. These differences became known as the ‘silver bullets’. Blue Sky believed if the behaviours of the top performing £1million DCs were common and identifiable then these silver bullets could be recreated and encouraged throughout the wider salesforce. In 2014 Wickes had 7 £1million DCs; by January 2017 they had 34. Latest results are 71.

All these sales improvements have combined to create a massive £67 million uplift in turnover.

Here are some of the results: 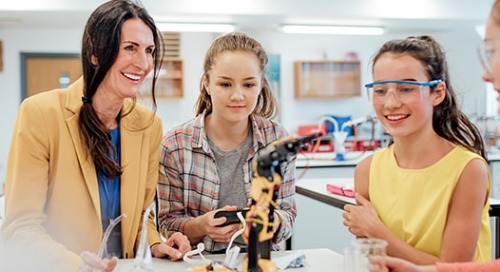 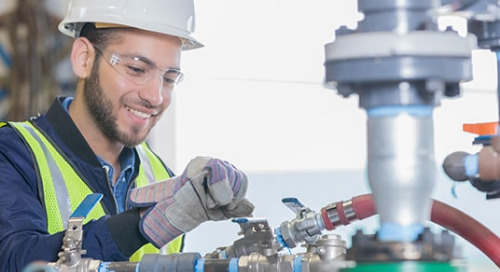 Recognised as one of the world’s leading natural resource groups, Kazakhmys is the largest copper producer ... 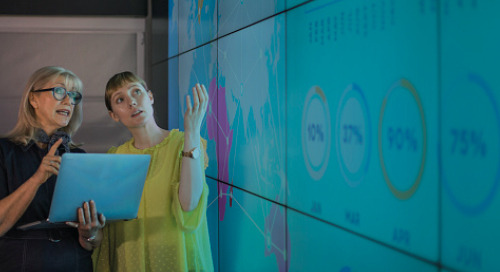 SAP chose Capita as its strategic HR outsourcing partner, read about how we helped them. 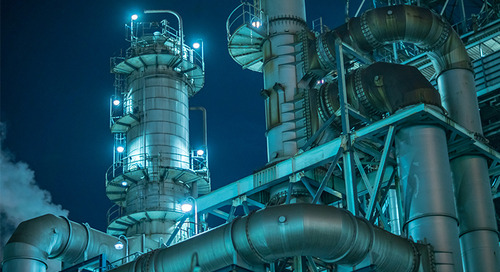 Working with Centrica to transform the way that they manage learning, our cost-effective approach has delivered a myriad of benefits. 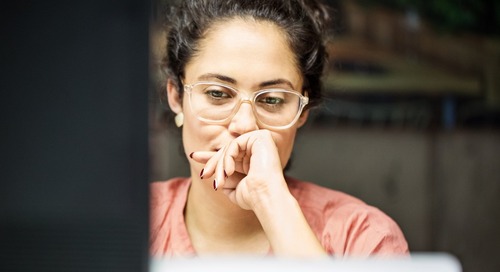 Perenco chose Capita for all its pensions and benefits services. Carissa Louis-Alexander, discusses how we partnered in more detail. Find out more. 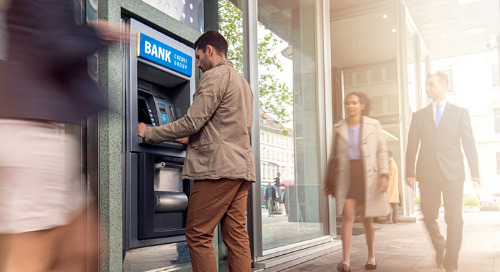 RBS came to market in 2015 seeking a Managed Learning Service (MLS) provider to support circa 70,000 employees globally, with the majority of learners in UK & Ireland. 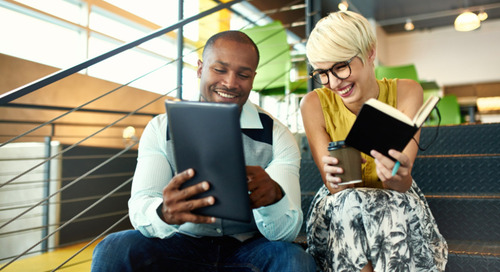 Heineken chose Capita for all its pensions-related services.

Recognised as one of the world’s leading natural resource groups, Kazakhmys is the largest copper producer in Kazakhstan. 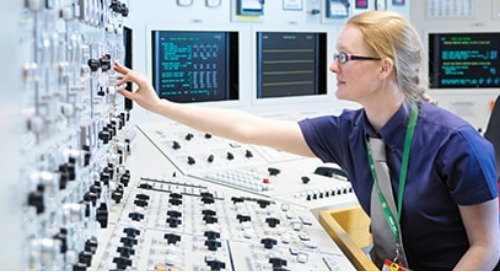 How do I attract talent against ongoing skills shortages?

Our long-standing client, the Nuclear Decommissioning Authority, approached us with a unique recruitment challenge that required a tailored end-to-end solution. 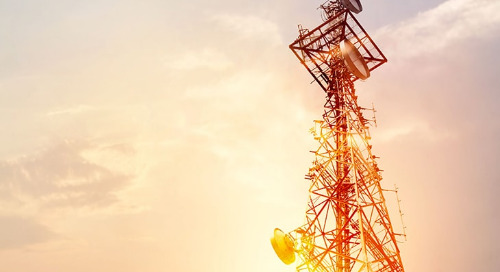 How do I improve employee engagement to drive better customer service outcomes? 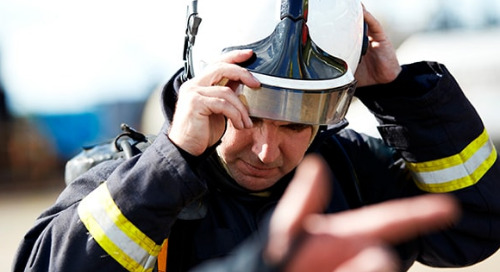 How can I transform my workforce and reduce attrition? 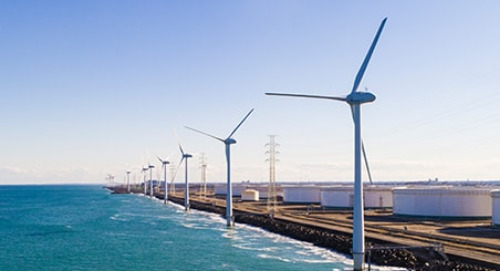 How do I create an effective employer brand?

National Grid asked us to reimagine their careers site. To do this, we knew we had to use the very essence of what they do, putting power into the hands of a nation, to inform the design. 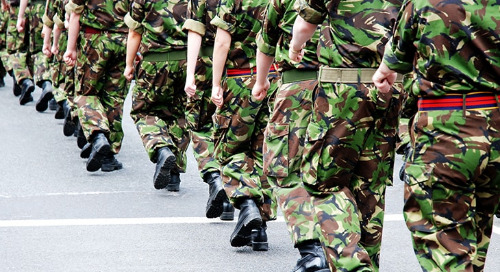 How can I improve governance and remain compliant with continual legislative change?

In 2013 the CPNI identified a need for a central knowledge hub that could be made available to businesses employing workers in international territories.